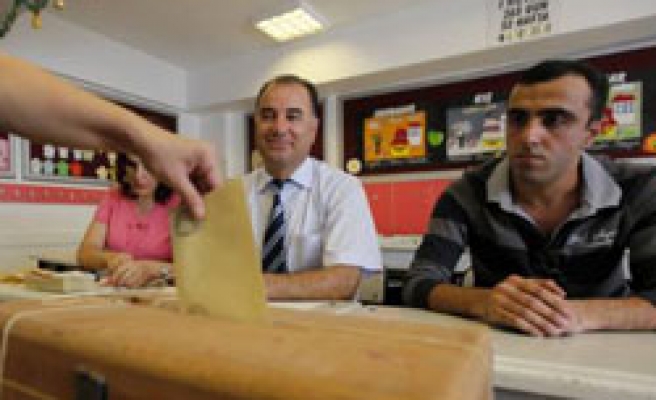 The members of the main oppositon party party, CHP, went to school to school where ballot boxes were placed to prevent headscarved employees from do to their jobs in Aegean city of Izmir where is seen as a caste of hardline secularist CHP, Cihan News Agency reported.

In Imbat Elementary School Hatice Ozen was attempted to prevent her duty because of her headscarf. But the people supported the woman. Finally, YSK official arrived the school and imposed a style of hijab that Ozen has not normally used.

In an other case, Hatice Ergin was blocked to be polling clerk in referendum in Izmir's Camkiran Elementary School.