A columnist from pro-Fethullah Gulen newspaper Zaman admitted that ongoing corruption investigations were a plot against the Turkish government. 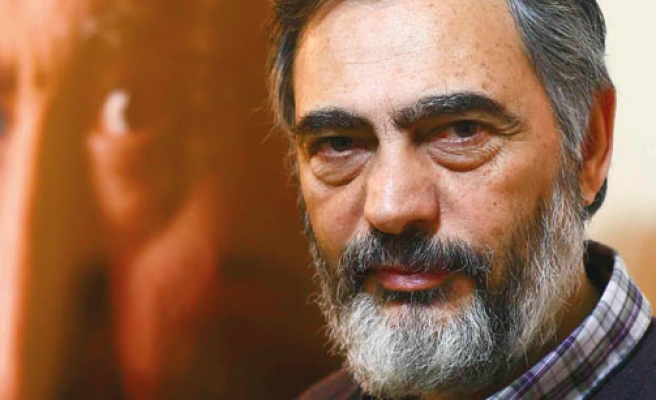 A columnist for Turkey's Zaman newspaper, which is owned by congregation leader Fethullah Gulen's Hizmet Movement, described the series of 'anti-graft' operation since December 17 as a coup attempt in an interview, which was published on Monday.

Zaman columnist Etyen Mahcupyan told the pro-government Yenisafak daily that the operation was carried out to bring down the government.

Defending the Gulen movement in the prep-school debate, many of which belongs to Gulen's movement, Mahcupyan said that the December 17 operation was a coup attempt against the government.

Meanwhile, Mahcupyan criticized Fethullah Gulen because of his politcal behaviour, saying his messages move him away from his religious identity.

"If Gulen could remain as a religious leader, he will be more prestigious than today," Mahcupyan said.

Last week, Mahcupyan implied that 25% of Hizmet Movement members, who were previously AK Party supporters, were planning to give their votes to the opposition CHP in March’s local elections, admitting that an alliance was slowly being formed between CHP and the group.

The Hizmet Movement was accused of forming a 'state within a state' which has infiltrated and sough to control whole state departments including the police force and judiciary.

Like the unelected deep state in Turkey, the USA has a deep state(s) of interest groups; the most destructive and powerful being the Zionist AIPAC.

FYI Mr. Mahcubyan is not a Muslim. He is an Armenian/Turkish Christian. Also He is not confessing anything but he is just stating his opinion as a jurnalist. Also unlike other pleaces he is still not fired from his job so He is free to say what his opinion is. But is is just that "His Opinion"