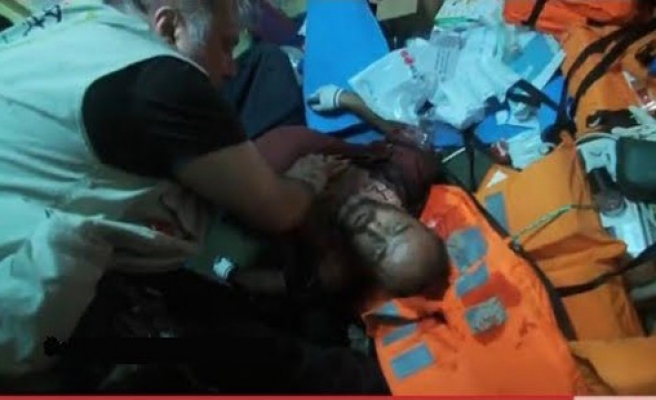 Judges at the International Criminal Court (ICC) on Friday reiterated that the court's prosecutor has to reconsider her decision not to investigate the 2010 Mavi Marmara incident, reports The Associated Press.

This decision now means that Prosecutor Fatou Bensouda will now have to look at the politically charged case again and decide whether to open a full investigation - a decision which could potentially lead to charges against Israelis involved in the raid on the aid ship. Prosecutor Bensouda last year declined a request by the Indian Ocean island nation Comoros to investigate the May 31, 2010, storming of a vessel in the flotilla, which was sailing under a Comoros flag.