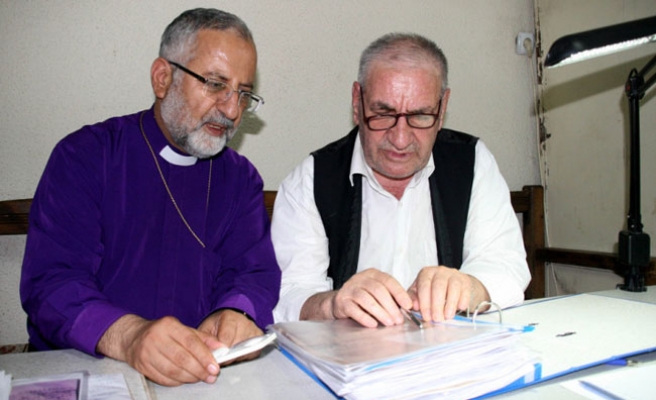 An imam and a priest have been working together to enlighten history under the roof of Diyarbakir Museum Directorate.

Cicek said that they were translating those works to be known by next generations.

Akyuz said that he was actually translating a 400-year-old book that included very important knowledge on religion.