Turkmen in northern Aleppo fight Islamic State of Iraq and the Levant (ISIL) members trying to take over the Turkmen populated town of Cobanbey close to the Turkish border. 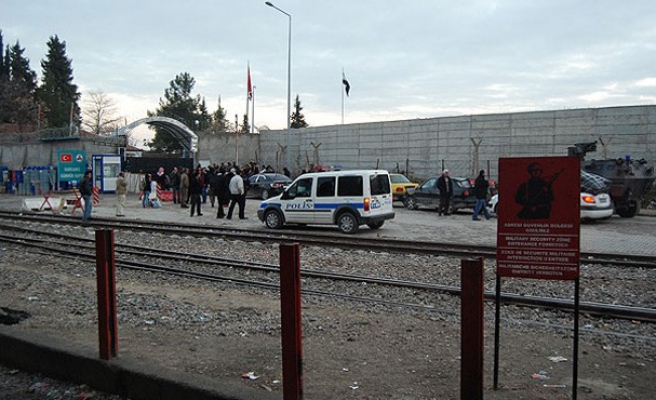 World Bulletin / News Desk
Around three hundred Turkmen fought off Islamic State of Iraq and the Levant (ISIL) members trying to take over the predominantly Turkmen town of Cobanbey, north of Aleppo on Thursday night.

The armed conflict between ISIL and Syrian Turkmen groups which has been going on for more than a week continued last night as well, local sources told the Anadolu Agency.

The ISIL after the weeklong fighting had to withdraw nine kms out of Cobanbey town. A group of 300 armed Turkmen raided the ISIL militants last night to clear them off the region. There are no records of numbers of casualties or death toll, local sources reported.

The gunshots were heard from the Syrian refugee camp in southern Turkish Elbeyli town of Kilis province.

The sources also reported that many militants from Cerablus, Rakka, Tal Abyad look set to help ISIL fighting in the region.

Turkish Armed Forces are also tightening security along the border due to increasing armed conflict close to the borders.

Israel is expanding north by creating a 75 mile buffer zone beyond the Golan height. Turkey should create a equivalent buffer zone. I expect Israel buffer zone will become permanent, so can Turkey's.