Turkey's most populous city, İstanbul, has also been found to be its loudest, according to 2011 inspection reports by the Ministry of Environment and Urban Planning. 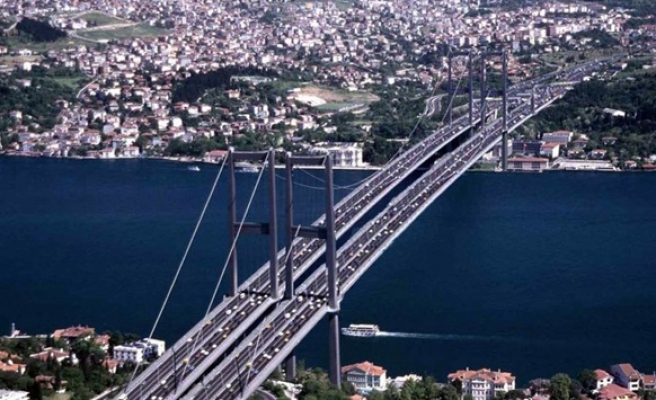 Turkey's most populous city, İstanbul, has also been found to be its loudest, according to 2011 inspection reports by the Ministry of Environment and Urban Planning.

The ministry has increased the frequency of its inspections for noise pollution and has fined establishments, such as nightclubs, a total amount of TL 863,613 across all the 81 provinces of Turkey. İstanbul was found to be the loudest city in the country based on inspections of noise pollution, followed by İzmir, Muğla, Antalya, Konya and Çanakkale. A total of 191 inspections were carried out in İstanbul, resulting in fines totaling TL 180,921.

The cities of Bursa, Aydın, Balıkesir, Eskişehir, Gaziantep, Kayseri, Mersin, Osmaniye, Şanlıurfa, Trabzon and Yalova were found to be the least noisy, as no penalties for noise pollution were meted out by the ministry in these cities.

Giving a statement about the measures being taken in order to prevent noise pollution from disturbing residents, Environment and Urban Planning Minister Erdoğan Bayraktar said more measures will be taken based on the inspection results. “With new action plans, measures such as promoting machines, equipment and tools that are less noisy, making mass transportation more common, lowering speed limits and constructing buildings with noise-proof walls and windows will be taken,” he noted.