Metrobus fares will vary according to the number of stations a person travels. 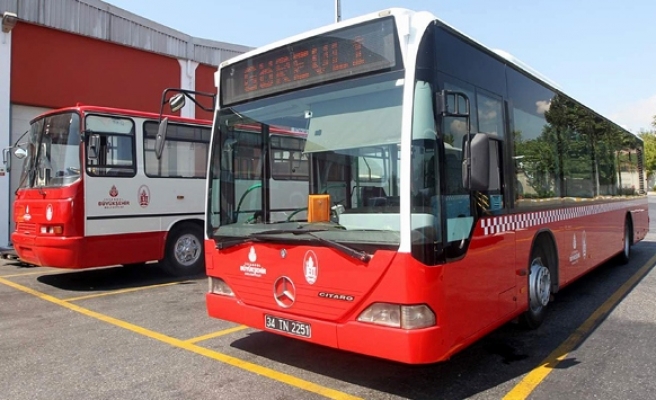 According to the new tariff, which will come into force on Sept. 1, fares for İstanbul Transportation Authority (İETT) buses, privately owned buses and car ferries will be TL 1.95, while students will pay TL 1.10, a 10 kuruş increase. Fares for the elderly and teachers have increased from TL 1.20 to TL 1.35.

Metrobus fares will vary according to the number of stations a person travels. The shortest distance will be priced at TL 1.60, while the longest will be TL 2.95.