THY and Delta have resumed their flights between Istanbul and New York City on Monday, officials said. 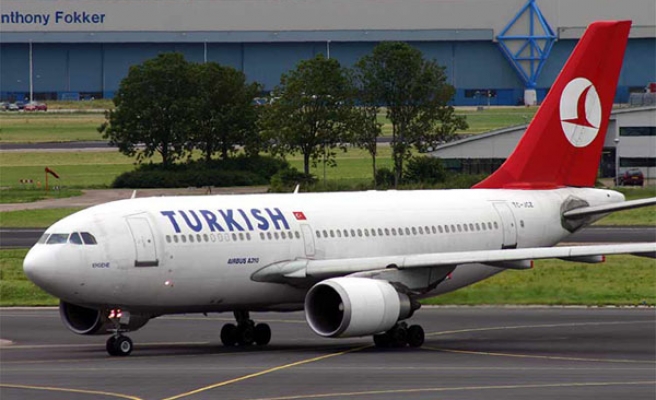 Istanbul-New York flights of Turkish Airlines (THY) and the U.S. Delta Airlines, which have been recently cancelled due to
Hurricane Irene, resumed on Monday.

On Saturday, New York's JFK Airport was closed to air traffic and flights to this location were cancelled due to Hurricane Irene that has hit the U.S. East Coast.

As the airport has been re-opened to traffic, THY and Delta have resumed their flights between Istanbul and New York City on Monday, officials said.

Hurricane Irene, which has hit the East Coast of the United States, left millions without power, killed nearly 20 people and forced airline companies to cancel thousands of their flights over the past few days.

Causing landfall and floods in many U.S. states, the storm has proceeded to Canada as of Monday.