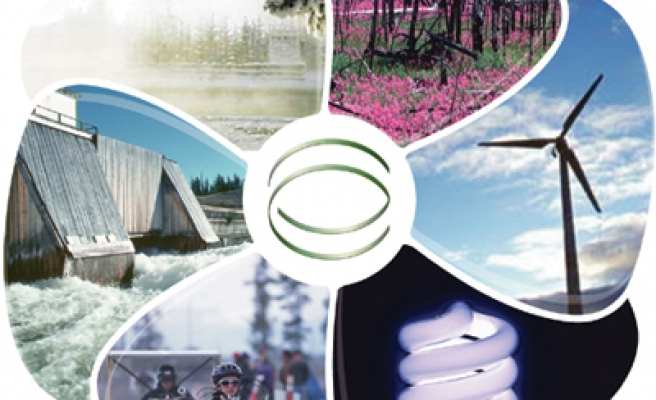 World Bulletin / News Desk
The sixth World Forum on Energy Regulation, which The Anadolu Agency is sponsoring, will host a special session on the G20, Turkey’s energy watchdog said Thursday.

Organized by Turkey's Energy Market Regulatory Authority, or EMRA, the forum will begin in Istanbul on May 25, 2015.

The four-day forum aims to develop a common approach to energy regulation by bringing together developed and developing countries.

The forum will host a special G20 session, as energy will be one of the main topics of the G20 agenda in 2015 under the Turkish presidency, EMRA said in a written statement.

Gulefsan Demirbas, head of EMRA’s strategic development department, said there would be an energy ministers meeting under Turkey’s G20 presidency, for the first time in history.

“During the special G20 session at (the World Forum on Energy Regulation), we plan to discuss the access to energy in Sub-Saharan Africa,” Demirbas said. “Another topic of the session will be energy regulation.”

Turkish President Recep Tayyip Erdogan is scheduled to make the opening speech at the event.