Through the seminar, UN aims to increase dialogue in the region between Palestinians and Israelis by making public opinion to focus on the Palestine issue 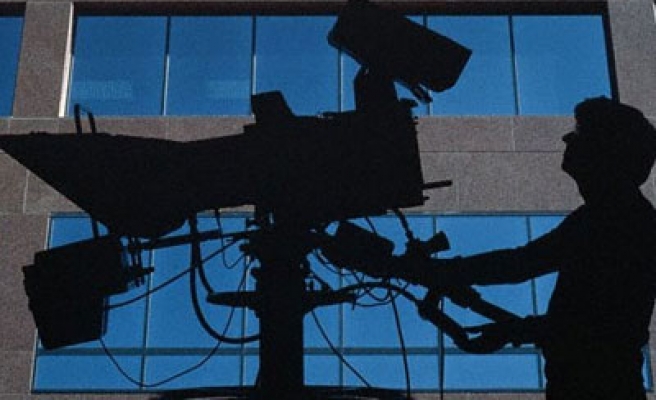 Organized by the UN Information Department and hosted by Turkish Foreign Ministry, press members, academicians, opinion leaders and representatives of non-governmental organizations will come together to share experiences and views, while also dealing with press developments over the Israel-Palestine dispute, according to the UN Information Center's written announcement.

Through the seminar, the UN aims to increase dialogue in the region between Palestinians and Israelis by making public opinion to focus on the Palestine issue.

Participants will be informed on the current phase of international efforts over 'Israel-Palestine peace' by UN Special Coordinator for the Middle East Peace Process and the UN Secretary-General’s Personal Representative to the Palestine Liberation Organization and the Palestinian Authority Robert Serry.

The participants will gather with Permanent Observer of Palestine to the UN Riyad H. Mansour and Ahmad Shibab Eldin from Huffington Post Live in a Q&A session.

The two-day seminar will close with screening of the documentary '5 Broken Cameras' with the participation of Launsky-Tieffenthal and Spokesman for Turkish Foreign Ministry Levent Gumrukcu.