Istanbul´s third airport gets go ahead 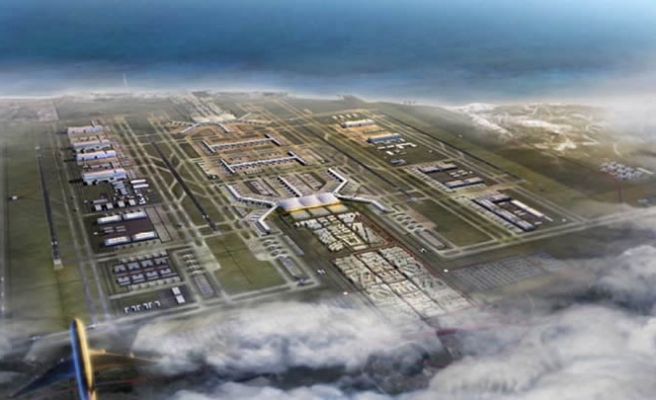 The building of Istanbul´s third airport will go ahead despite an Istanbul court's suspension of a Turkish Environment and Planning Ministry environmental impact approval report, said Turkey´s General Directorate of State Airports Authority on Tuesday.

The environmental assessment report by the Turkish Environment and Planning Ministry into the impact of the construction of a planned third airport for Istanbul was suspended by an Istanbul court late on Monday.

The court suspended the report for technical reasons. One of the reasons is that the government did not wait the required ten days to issue a tender for the construction of the airport. Other reasons that the report is suspended is that environmental concerns put forward by residents of nearby districts have not been addressed and the court is awaiting more expert environmental analysis.

Meanwhile, the Cengiz-Kolin-Limak-Mapa-Kalyon Consortium, a joint venture of Turkish companies, won a tender for the third Istanbul airport in May 2013, promising to pay the state 22.1 billion euros (plus taxes) for 25 years starting 2017.

Istanbul's third airport is expected to become one of the biggest in the world and the biggest air transfer hub in Europe.