The head coach of Ivory Coast quitted after the team won over Puerto Rico in a world championship game. 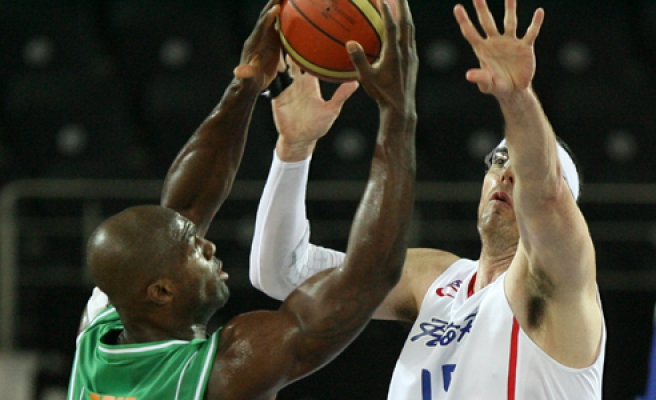 The head coach of Ivory Coast quitted on Thursday after the team won over Puerto Rico in a world championship game.

Head coach Randoald Dessarzin fo Ivory Coast said he was quitting although it was a difficult situation.

"I will never forget this game," Dessarzin told a press conference.

Ivory Coast's player Muhamed Kone said they were supposed to win by 12 points, however they could not.

Kone defined the game a good experience for the players, and said they would do their best to be successful from now on.

Puerto Rico's deputy coach Omar Gonzalez said the team was could not concentrate on the game at the beginning, and defined the game as a good victory for the Ivory Coast but a saddening result for Puerto Rico.