Charbel says that Lebanon government is putting in great effort for Turkish pilots to be freed in the shortest time possible. 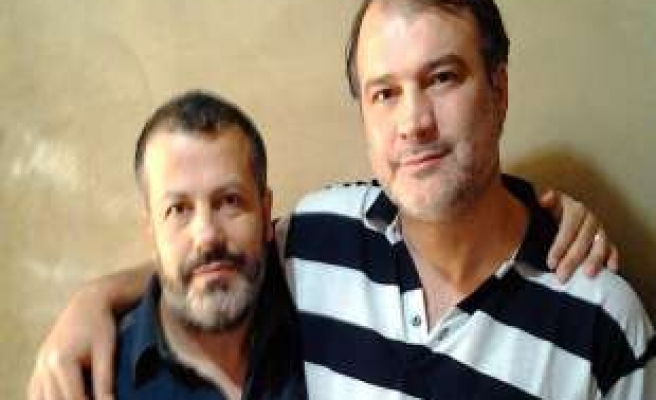 Two Turkish Airlines pilots who were abducted in Lebanon are being held in a safe location, according to Lebanese Interior Minister Marwan Charbel.

Charbel told AA that Lebanon government is putting in great effort for Turkish pilots to be freed in the shortest time possible, hinting new possible developments on the issue without revealing any further information. Interior minister also said the pilots were in sound health.

Mr. Charbel also talked about the 11 Lebanese citizens who were kidnapped in Syria on their way back from a pilgrimage journey to Iran back in May and underlined that the two separate kidnappings were not related. Charbel added that the news appeared on some Lebanese dailies reporting the Lebanese abductees could be freed very soon were not clear enough.

Meanwhile, Sheikh Abbas Zugayb, a member of High Shiite Islamic Council, who is in charge of the pilgrims’ abduction case said they did not believe what the dailies report. Zugayb underlined that families of kidnapped Lebanese pilgrims would only believe such news when Lebanese Police Chief Abbas Ibrahim releases an official statement.

On 9 August, Turkish Airlines’ pilot Murat Akpinar and his co-pilot Murat Agca were kidnapped by armed individuals when their vehicle were stopped on the way to their hotel after an Istanbul – Beirut flight.