The International Center for Settlement of Investment Disputes has concluded the Libananco case between the Republic of Turkey and the Uzan Family. 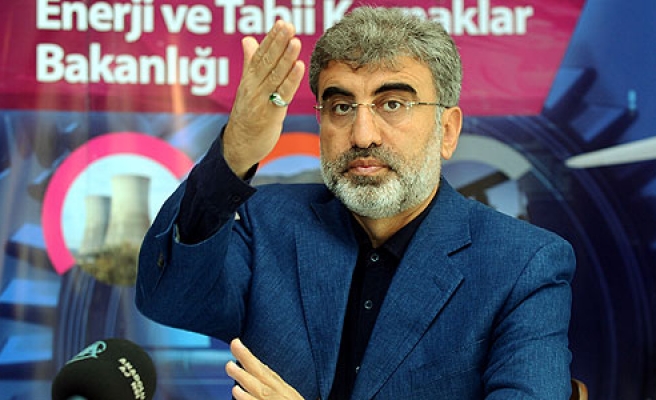 The Turkish energy minister said on Saturday that Turkey had gotten rid of a "hunchback" with the latest ruling in the 6-year-long Libananco case.

The International Center for Settlement of Investment Disputes (ICSID) has concluded the Libananco case between the Republic of Turkey and the Uzan Family, taking a decision in favor of Turkey in the $10.1 billion case.

Commenting on the decision, Turkish Energy & Natural Resources Minister Taner Yildiz said Turkish authorities had been working hard on this case for the past six years.

"Turkey has gotten rid of a bloodsucker, a hunchback. It is like cutting of an arm with gangrene," the minister said.

Yildiz said the ruling showed that Republic of Turkey would not tolerate the lawless, besides, it was a major success in terms of international law.

The minister also said Turkey had not made any political moves to intervene in the legal process.

Thanking ICSID for its good judgement, Yildiz said, "We had always expressed our confidence in them, and fortunately, our trust was not wasted. This case was about an international robbery and the arbitration body did not tolerate it".

Upon such development, Libananco Holdings Co. Ltd., which introduced itself as a company operating in the southern part of Cyprus, claimed that it was a partner of the said companies, and thus, it suffered loss due to the seizure.

With such claims, the company carried the issue to ICSID and filed a $10 billion lawsuit against Turkey.

ICSID reached a verdict in the years-long case in favor of Turkey on Friday.