Maiden's Tower up for sale

Hamoglu Tower Holding has placed its 49 year leasing rights on the Maiden’s Tower up for sale and is asking for 22 million euros for the 2,500 year old historic landmark 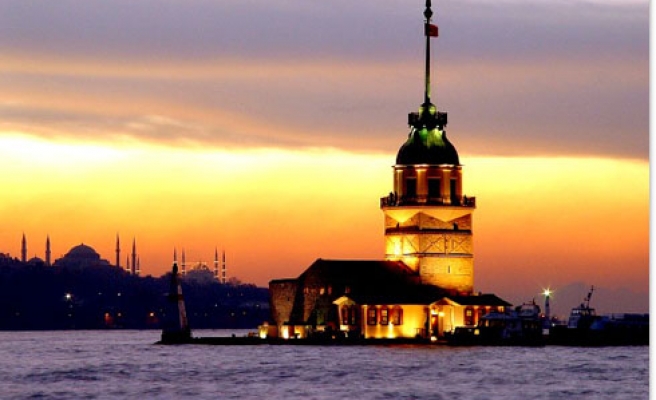 Hamoglu Tower Holding has put up for sale the remaining 38 years of its 49 year leasing rights on the Maiden’s Tower, the 2,500 year old tower which is among Istanbul’s most important landmarks.

Hamoglu Holding Chairman Ahmet Hamoglu, who has been meeting with buyers, noted that especially foreign investors are expressing interest, according to a report in Turkish Daily Sabah.

Hamoglu, who is asking for 22 million euros for the Maiden's Tower, said that the first serious proposal came from one of the Gulf's largest conglomerates.

However, meetings concluded when the Arab company which agreed to the price expressed interest in using the landmark as a corporate headquarter. Legislation prevents the towers from being used for projects which are closed to the public.

According to the information obtained, many foreign companies wish to include the historic landmark for their portfolios. A US company is expected to visit with a serious proposal in the near future.