28-year-old schizophrenic Ali Uckun took his own life in his prison cell two weeks after removing the Turkish flag from a police station in Istanbul. 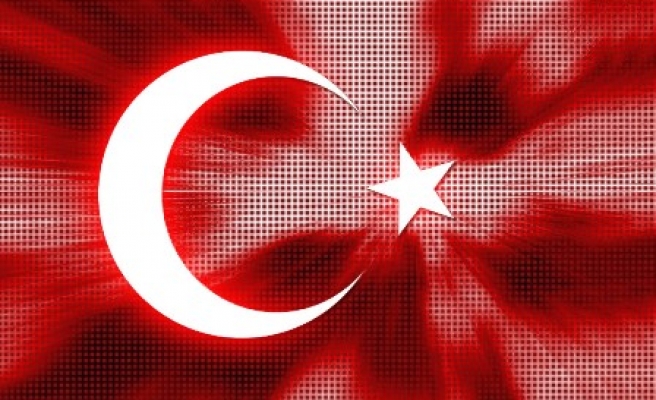 A man who was shot by Turkish police and arrested for attempting to remove the Turkish flag from a police station in Istanbul two weeks ago has been found dead in his prison cell.

28-year-old Ali Uckun was found hanging in his cell at the high secuirty Metris prison on Tuesday night. The authorities said that he had taken his own life in the cell where he stayed alone.

Two weeks ago, Uckun succeeded in removing the flag from a hospital in Istanbul's Kucukkoy district. He then headed to the Gaziosmanpasa police headquarters, where he attempted to remove another two flags.

After removing one from the police station, he was shot in the leg as he climbed the pole to bring the other flag down. Witnesses said he had threatened to attack police with a knife.

It was later revealed that Uckun was a sufferer of schizophrenia.

The Turkish flag is seen as an important symbol of Turkish sovereignty and is revered and respected by all walks of life both in Turkey and among Turkic peoples around the world.

Another flag removal incident during riots in Turkey's mainly Kurdish city of Diyarbakir in May caused uproar when security forces refused to fire on the young man who had climbed up a security headquarters pole.