The match-fixing investigation concerns claims that some club officials and footballers had rigged games in the Spor Toto Super League and the Bank Asya League 1. 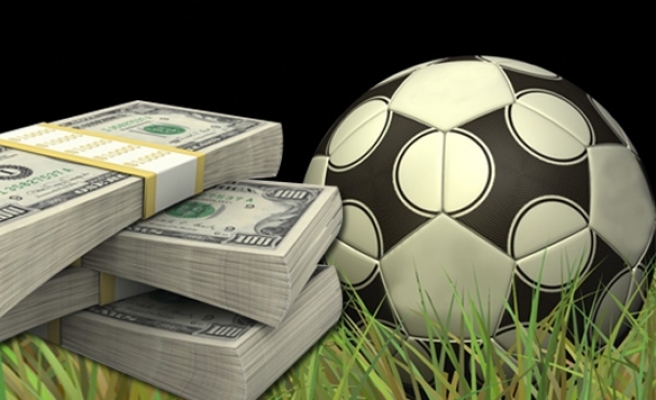 Several football players and club officials were questioned by police on Friday as part of an ongoing investigation into match-rigging claims concerning Turkish leagues.

Trabzonspor's Balcı said police called him before their UEFA Europa League game against Spanish side Athletic Bilbao on Thursday night. "It is humiliating to come here," he told reporters as he left the İstanbul Police Department on Vatan Street.

Bursaspor's Vederson was referred to the Professional Football Disciplinary Committee (PDFK) on Monday. Prior to this, nobody affiliated with the club was implicated in the investigation by police and public prosecutors.

The match-fixing investigation concerns claims that some club officials and footballers had rigged games in the Spor Toto Super League and the Bank Asya League 1.

Last month police raided homes and football club premises, detaining some 60 people suspected of fixing football matches in the two leagues last season. Many high-ranking football officials from various Turkish clubs, including Fenerbahçe and Beşiktaş, have been arrested on charges of fraud and match-fixing.

In a related development, the Galatasaray sports club issued a statement regarding the ongoing investigation. The club argued that Turkish football is going through an examination that tests whether or not it is able to manage itself. The Turkish Football Federation (TFF) has a status of autonomy, unlike other sports federations in Turkey.

Referring to the federation's latest decision to take no action before an indictment is prepared, the club said, "The current atmosphere of indecision clearly creates a negative image of Turkish sports in the world's sports arena at a time when our country is a candidate to host the Olympics." Galatasaray was implicated in the investigation after the club's premises, as well as the offices and houses of manager Bülent Tulun and former Chairman Adnan Polat's were searched by police earlier this month. However, the case regarding the club was closed with a notice of discontinuance.