Initial reports said the club's administrative offices at its Seyrantepe facility and the house of club administrator Bülent Tulun were also searched. 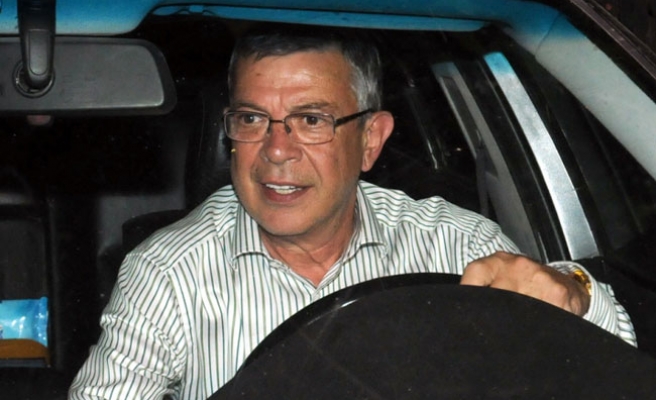 Turkish police on Thursday conducted searches of the Florya Metin Oktay facilities of Galatasaray sports club as part of an extensive match-fixing investigation that has so far resulted in the arrests of 31 senior club officials and players.

Initial reports said the club's administrative offices at its Seyrantepe facility and the house of club administrator Bülent Tulun were also searched.

The match-fixing investigation concerns claims that some club officials and footballers were rigging games in the Spor Toto Super League, which ended in May with Fenerbahçe winning the trophy, as well as the Bank Asya League 1.

Last month, Turkish police conducted raids of homes and football club premises, detaining some 60 people suspected of fixing football matches in two of the Turkish leagues last season. Many high-ranking football officials from various Turkish clubs, including Fenerbahçe and Beşiktaş, have been arrested on charges of fraud and match-fixing.

Fenerbahçe Chairman Aziz Yıldırım is the highest profile arrestee in the investigation.