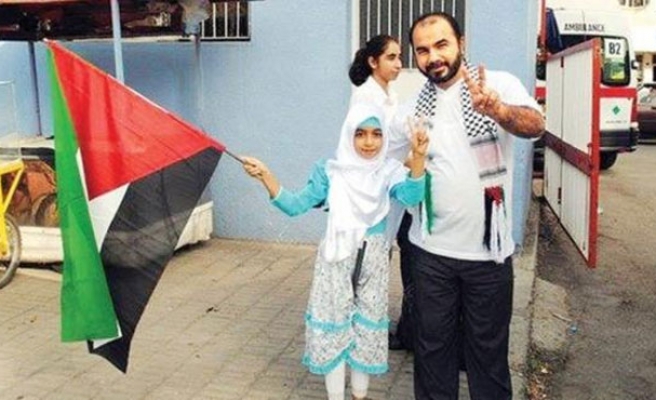 A Turkish aid worker who survived the Mavi Marmara incident in 2010 has been killed in a US-led air strike targeting ISIL positions in the Syrian city of Idlib, Turkish media has revealed.

40-year-old Yakup Bulent Alniak was in Syria to carry out aid work ahead of the Islamic Eid al-Adha feast, organizing the distribution of meat of Syria's needy.

Alniak, who in 2010 escaped unharmed when Israeli commandos raided IHH Humanitarian Relief's Gaza-bound Mavi Marmara aid flotilla, in which ten Turkish citizens were killed after being hit by live ammunition, had been in Syria for two months.

He leaves behind his wife and two children.