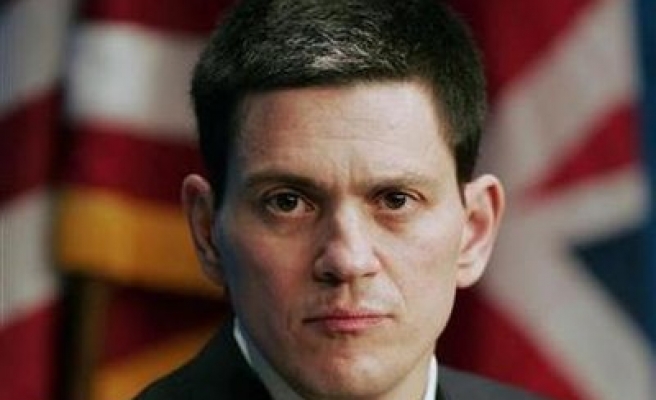 Turkey deserves applause in receiving Syrian refugees fleeing the violence in their country and providing assistance for them, stated David Miliband, Britain’s former Foreign Secretary and president of the International Rescue Committee (IRC) during an interview in Washington.

Miliband attended a panel which was held to draw attention to the plight of the Syrian refugees on Thursday and spoke to Anadolu Agency (AA) correspondent in the aftermath of the panel.

Praising Turkey's policy on the refugees, Miliband said he was in close cooperation with Turkish officials and attached importance to a very strong partnership with Turkey.

Noting that Turkey has been very active in announcing the plight of the refugees to the world, he also stated that they clearly understand Turkey's request to demand more assistance from the international community.