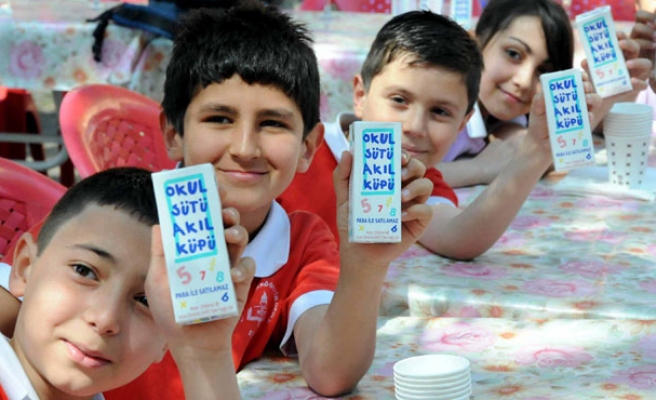 Turkey's government has implemented a program in 2011 to contribute to the proper nutrition of students from kindergarten to forth grade.

Turkey’s Food, Agriculture and Livestock Minister, Mehmet Mehdi Eker, speaking at Kocatepe Primary school in Kecioren town, Ankara, said: “There is enough foods in the world, but 900 million people are hungry. This is a misery. More than 1.3 billion tones foods are wasted. With these all hungry people could be fed.”

He drew attention to the importance of proper nutrition for a child's development.

“A malnourished child will not reach his or her full mental and physical development,” he said.

With the free milk program 6.33 million students in primary schools will receive free milk for three days in a week.

The program is also aimed to support milk producers in the country.