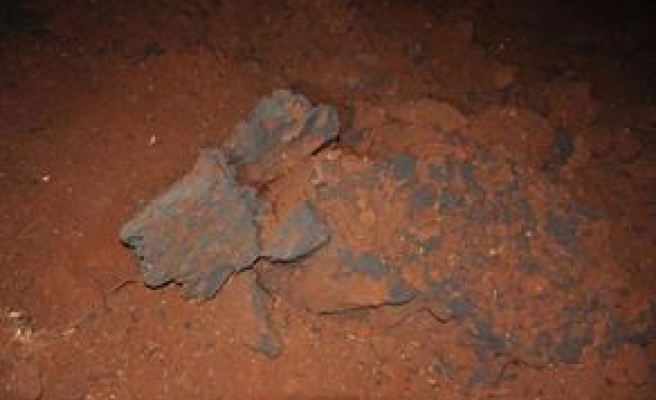 Several mortar shells from Syria dropped on the southeastern Turkish town of Nusaybin on Monday, according to officials.

The rounds, which dropped on the Nusaybin section of the European route E90, known as 'the Silk Road' in the region, were purportedly fired by Islamic State of Iraq and the Levant militants fighting in Syria, local sources told Anadolu Agency.

Syria has been gripped by almost constant fighting since President Bashar al-Assad's regime responded to anti-government protests in March 2011 with a violent crackdown, sparking a conflict which has spiraled into a civil war.

The anti-Assad insurgency in large parts of Syria has recently been hijacked by militants with the Islamic State of Iraq and the Levant, or ISIL, who control several key cities in north and east including Raqqah and Deir ez-Zor. For months, the ISIL has run riot capturing large swathes of land in both Iraq and Syria.

The U.S. has recently led efforts to form a regional and international coalition to fight the threat posed by the group, with 40 countries, including 10 Arab states, having agreed to join the fight against the group in Iraq and Syria.

U.S. President Obama declared on Wednesday that the U.S. would not hesitate to take action against the ISIL militants in Syria.