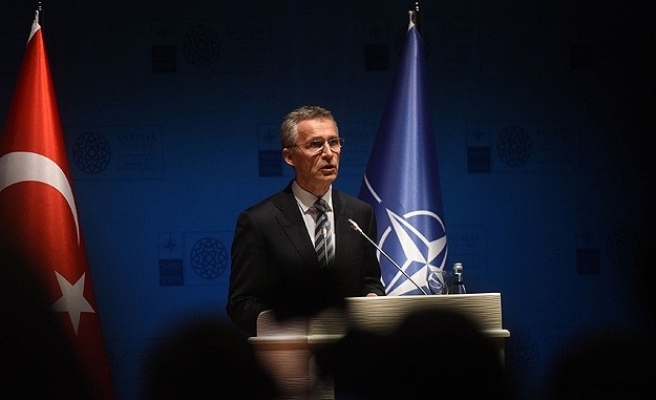 NATO is ready to protect Turkey against any threat by its southern borders, Secretary General Jens Stoltenberg said on Thursday, after Russian military aircraft violated Turkish airspace over the weekend.

Speaking to reporters in Brussels ahead of a NATO defense ministers meeting on Thursday, Stoltenberg said: "NATO is ready and able to defend all allies, including Turkey against any threats.

"NATO has already responded by increasing our capacity, our ability, our preparedness to deploy forces including to the south, including in Turkey," Stoltenberg added.

The NATO chief had also previously noted that the "Turkish airspace was violated twice on weekend" and issued a call for not allowing the airspace to be violated again.

Russia began flying combat missions over Syria on September 30 following an escalation in its military support for President Bashar al-Assad’s regime. Despite Russia claiming to be targeting ISIL, the U.S. and its allies have complained about Russian airstrikes on “moderate” forces fighting Assad.