The advanceof ISIL insurgents to within sight of the Turkish army on the Syrian border has piled pressure on Ankara to play a greater role in the U.S.-led coalition. 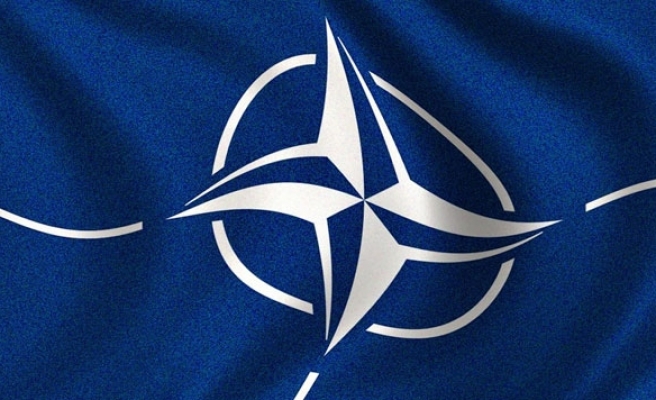 NATO must be very clear that it would come to Turkey's aid if Turkey was attacked, the alliance's new Secretary-General Jens Stoltenberg said on Wednesday.

"Our responsibility, the basic responsibility, is to stand up and be very clear that we are going to protect Turkey, that collective defence, Article 5, is something which is also going to be applied if Turkey is in any way attacked," he told his first press conference at NATO's headquarters. Article 5 is NATO's key mutual self-defence clause.

Turkish President Recep Tayyip Erdogan said on Wednesday that Turkey would fight against ISIL militants and other "terrorist" groups in the region but said it would stick to its aim of seeing Syrian President Bashar al-Assad removed from power.

The advanceof ISIL insurgents to within sight of the Turkish army on the Syrian border has piled pressure on Ankara to play a greater role in the U.S.-led coalition carrying out air strikes against the insurgents in Syria and Iraq.

"We will fight effectively against both (ISIL) and all other terrorist organisations within the region; this will always be our priority," Erdogan said in a speech at the opening of parliament.

"We will (also) continue to prioritise our aim to remove the Syrian regime, to help protect the territorial integrity of Syria and to encourage a constitutional, parliamentary government system which embraces all (of its) citizens."

Turkey shares a 1,200 km (750-mile) border with Iraq and Syria and is already struggling with 1.5 million refugees from the Syrian war alone.

It deployed tanks and armoured vehicles on the border with Syria this week as fighting intensified and the government has sent a proposal to parliament which would extend its powers to authorise cross-border military incursions.