Williams met with Yildirim Demiroren, president of the Turkish club, in the USA. 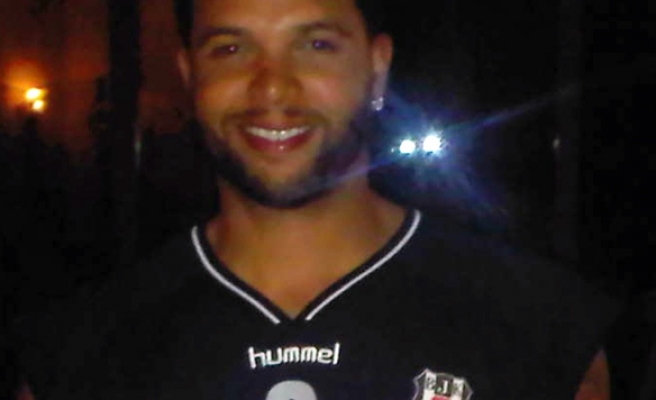 Williams met with Yildirim Demiroren, president of the Turkish club, in the USA.

27-year-old star said that he agreed to play for the Turkish club till the lockout in NBA is over.

Williams is expected to come to Istanbul in September.

Two-time NSBA All-Star Williams, nicknamed D-Will, played for the Utah Jazz and the New Jersey Nets of the National Basketball Association (NBA) before reaching an agreement with Besiktas.

He is still under contract with the Nets, but he signed with Besiktas because of the 2011 NBA lockout. Williams was drafted 3rd overall in the 2005 draft by the Utah Jazz, for whom he played before being traded in the middle of his sixth season to the Nets. He is also a gold medal winner at the 2008 Summer Olympics.