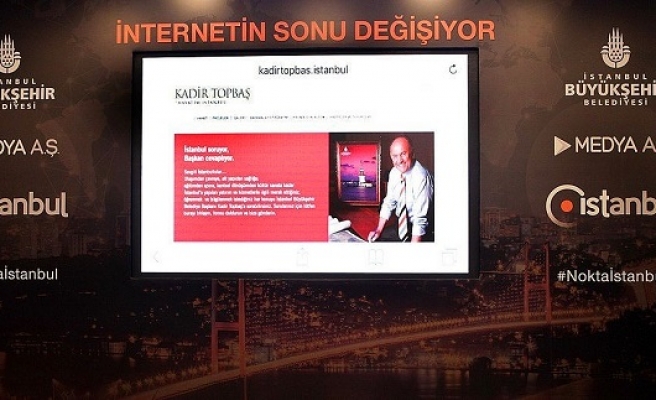 The .ist and .istanbul web suffixes have been snapped up by global brands such as the BBC, BMW, Versace and WhatsApp, Bekir Kaplan, media relations manager for the city, said in a statement.

“In a short time, we will begin to see those brands with .istanbul or .ist extensions,” he said. “We get nearly 300 applications for the names daily. The domain names will promote Istanbul's trade and cultural advantages globally.”

The scheme was unveiled by Istanbul Mayor Kadir Topbas on Jan. 27 following an agreement between the city and the Internet Corporation for Assigned Names and Numbers, the non-profit global organization that regulates online domains.

Berlin was the first city to launch its own web domain name in March 2014 and has been followed by others such as London and New York.