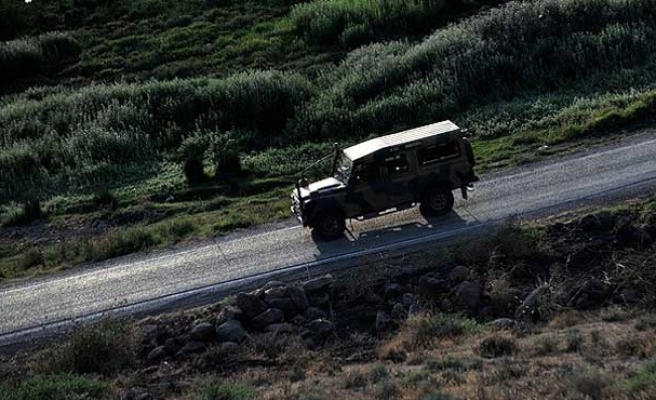 Nine people were injured Tuesday when PKK terrorists detonated a car bomb near a gendarmerie station in eastern Turkey, a local official said.

The official, who spoke on condition of anonymity, said the attackers opened fire on the compound in Baskale, Van province. As gendarmes rushed out to respond to the attack, the PKK detonated a bomb-laden vehicle, wounding seven gendarmes, a guard and a civilian.

The casualties were evacuated by helicopter. There was no information on the extent of their injuries.

The PKK - designated a terrorist organization by Turkey, the U.S. and EU - renewed its armed campaign against the Turkish state in late July. Since then, more than 120 members of the security forces have been martyred and dozens of civilians killed by the group, according to the government.