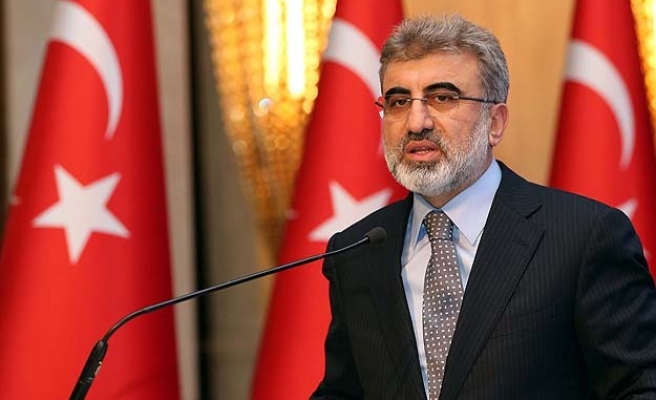 A September 13 article by The New York Times claimed that the so-called Islamic State of Iraq and the Levant (ISIL) traded their oil on Turkish soil through the black market.

Answering journalists' questions in Qatar where he is accompanying President Recep Tayyip Erdogan, Yildiz said that such allegations are part of attempts to undermine Turkey's international reputation.

Turkey knows that the oil in Kirkuk-Ceyhan pipeline is from Baghdad and Erbil, Yildiz said. "Turkey has reports on which well this oil is produced from."

The Beyji refinery located 200 kilometers north of Baghdad was captured by ISIL militants on June 13.

"The 1.2 billion cubic meter agreement was intended for the winter months of Turkey when demand is high," said Yildiz.

Liquefied natural gas imports will start arriving in Turkey in 2015.