The new trauma center's experts visited places outside of the camps to determine the people who needed psychological help and began receiving patients after these visits ended. 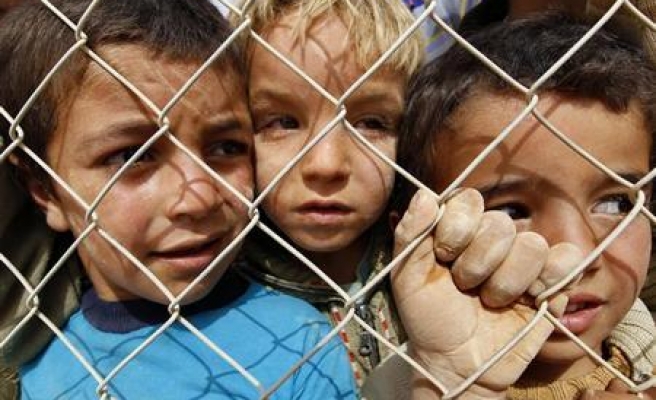 The Organization of Islamic Cooperation (OIC) has opened a Psychosocial Trauma Center to provide psychological support to Syrians who have fled the civil war in their country and taken shelter in Turkey's southern province of Kilis.

Syrians who have suffered serious trauma and been exposed to violence can receive treatment at the trauma center.

The trauma center, which is staffed by trained Syrian employees, a psychiatrist, a physiologist and two physiological consultants, will serve 35,000 Syrians living in the refugee camps, 40,000 people living in the city of Kilis, 2,500 students that are receiving education in schools and patients in nursing homes established by nongovernmental organizations. The patients who need intensive care will be sent to Kilis State Hospital.

The trauma center will also prepare a handbook for use during possible humanitarian crises in other countries.

The center will serve Syrians for a period of one year. If the center receives additional funding, it will be keep its doors open for longer.

The center's experts visited places outside of the camps to determine the people who needed psychological help and began receiving patients after these visits ended.