One Turkish policeman, his wife killed in PKK attack

One policeman and his wife were killed in a militant attack in eastern province of Tunceli on Sunday evening. 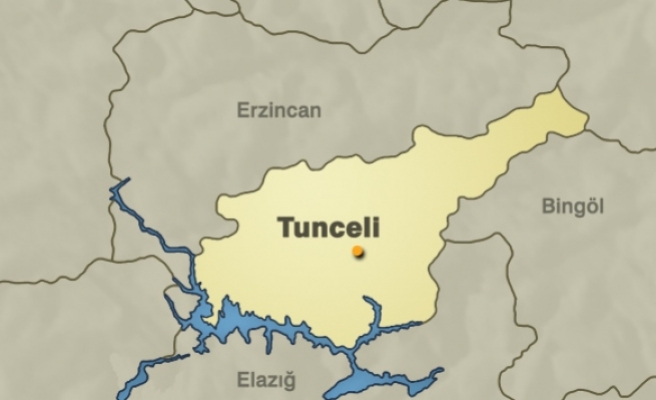 PKK militants opened fire on a group of Turkish policemen playing football in the eastern city of Tunceli late on Sunday, killing a senior officer and his wife, and wounding eight other police officers, Turkish media reported.

The police were playing at an artificial pitch in the city centre when four or five rebels arrived by car and opened fire with long-range rifles.

One PKK militant was shot dead as police returned fire.

It was the third attack in two days in southeast Turkey, where two soldiers and two village guards also died in separate assaults by the outlawed Kurdistan Workers Party (PKK) militants, amid an heightened level of violence in the region.

Turkish warplanes bombed PKK targets in Iraq on Sunday where PKK militants attack from camps in the Qandil mountains in the Kurdistan region of northern Iraq.

Turkey's armed forces have said between 145 to 160 militants were killed in air and artillery strikes on PKK bases in northern Iraq in August.