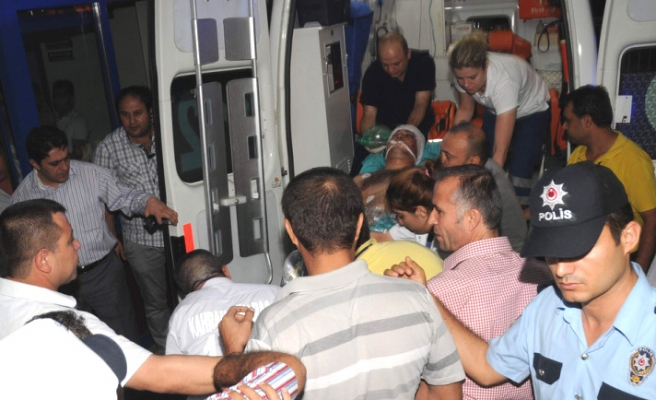 One of policemen died at hospital and the other was receiving medical treatment at the hospital, he said.

Sarikaya said that a large scale operation was launched.