An aid campaign has been launched in Turkey for victims in flood-hit Pakistan. 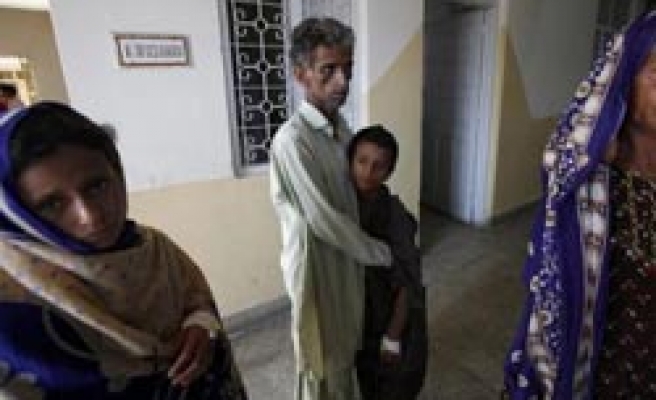 An aid campaign has been launched in Turkey for victims in flood-hit Pakistan.

Turkey's Disaster and Emergency Management Department will serve as the national coordinator of the campaign.

A circular, issued bearing the signature of Turkish Prime Minister Recep Tayyip Erdogan, said around 20 million Pakistani citizens were affected by the floods that started on August 2.

The circular said more than 2,000 people died and many houses were damaged or destroyed, and noted that Pakistani people may face famine as granaries have been destroyed in floods.

Indicating that it was hard for a country to cope with such a disaster on its own, the circular said Turkey has so far sent four planes full of medicine, food, clothing and tents.

The circular said, "Turkey, in line with the expectations of the people, will extend every assistance and support. A decision has been made to launch an aid campaign."
Floods, triggered by monsoon rains, have killed more than 2,000 people in the last couple of weeks and left 20 million Pakistanis homeless.

United Nations General Assembly will convene for a special session on August 19 to display solidarity with Pakistan and encourage aid for flood victims.

Permanent members of the Organization of the Islamic Conference will also get together at an emergency meeting on August 18.