Pirelli President: Turkey should have been in Formula 1

Turkey's presence in the Formula 1 calendar would have been beneficial for us, Provera said. 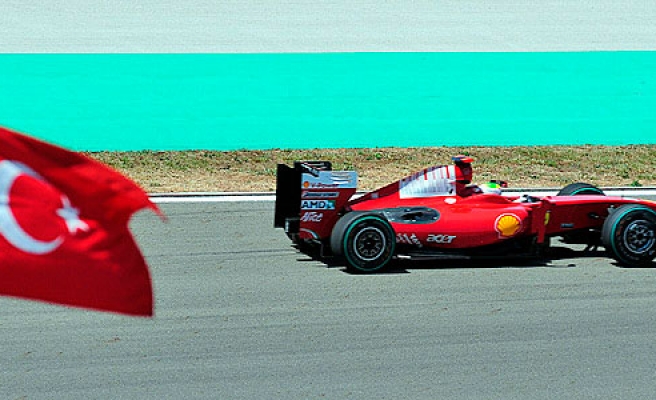 President of Pirelli Company, Marco Tronchetti Provera, said Saturday that Pirelli was the only official supplier of tyres for Formula 1 races between 2011 and 2013.

Speaking to the AA, Provera said that all tyres for Formula 1 races were being produced in Turkey.

Turkey's presence in the Formula 1 calendar would have been beneficial for us, Provera said.

Turkey is a crucial company for our strategy. Turkey is progressing in the right direction to be more competitive. I believe that we do need to make progress in a parallel direction, Provera said.

The whole Europe needs to make more reforms in order to be more competitive. Turkey has made impressive progress in recent years, Provera also said.