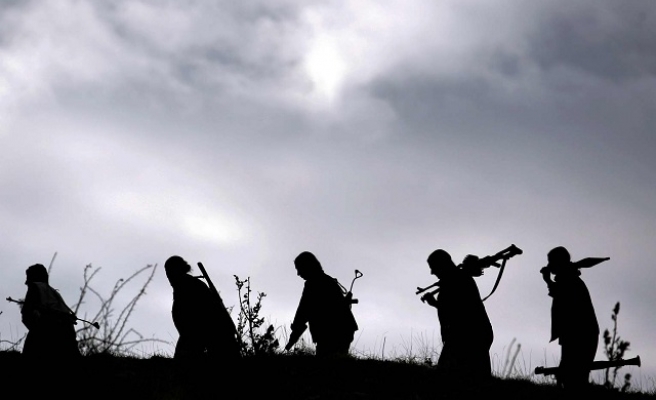 The outlawed Kurdistan Workers' Party (PKK) said Thursday it has ended a unilateral truce it had declared ahead of the weekend election in Turkey.

Its announcement comes after several days of Turkish air raids against the PKK in both southeastern Turkey and across the border in northern Iraq and a spate of deadly clashes.

"The unilateral state of inaction has ended due to the AKP government's latest attacks," the rebels said in a statement quoted by the pro-Kurdish Firat news agency, referring to the Justice and Development Party.

"After the election, the AKP has demonstrated it is going to be a war government."

The PKK had said in early October it would suspend all attacks -- except in self defence -- to ease tensions ahead of the November 1 poll that returned President Recep Tayyip Erdogan's AKP to single-party government.

Turkish war planes pounded PKK targets in the southeastern Kurdish-majority town of Yuksekova on Wednesday, the army said, the third straight day of air strikes since the election.

The military said 31 Kurdish militants were killed, but the figures could not be independently verified.

One Turkish policeman was killed in clashes with PKK fighters on Thursday in Silvan, another southeastern town, where a curfew was declared this week, security sources said.

The PKK statement followed comments by Erdogan on Wednesday that Turkey would press ahead with its military campaign against the Kurdish rebels after the election.

"The operations against the terrorist organisation inside and outside the country are continuing in a determined fashion," he said.

"There will be no break. We will keep on."