Cemil Bayik, one of the founders of the Kurdish separatist insurgency the PKK, has threatened to renew attacks in Turkey after expressing dissatisfaction with the government's new "democratization" packet. 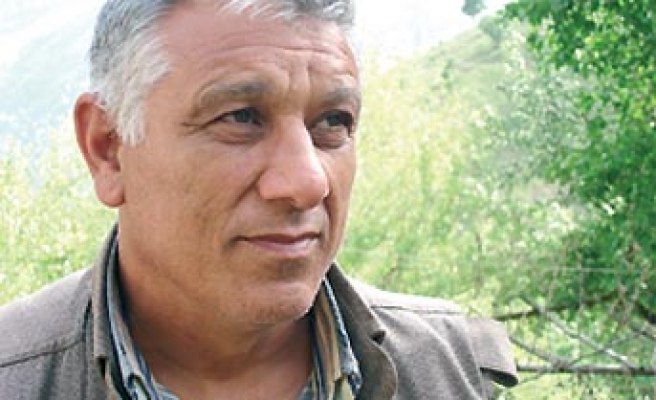 Cemil Bayik, one of the founding members of the PKK, has threatened to renew the Kurdish separatist insurgency in Turkey after expressing his disappointment in Turkish Prime Minister Recep Tayyip Erdogan's recently announced "democratization" packet.

This may spell the sudden end of the uneasy ceasefire and retreat agreed to by jailed PKK leader Abdullah Ocalan and the Turkish government just months ago.

Speaking about the packet, Bayik said: "Every step that does not address the Kurdish people is worthless. The Justice and Development Party have spent their last dime with this packet. Either they show that they seriously want a solution, or the PKK will renew its struggle."

He also went on to say "If the government continues like this, how can the ceasefire continue? Anyone who has a mind and basic understanding of politics will know that a ceasefire cannot continue under these conditions."

In his statement he brought up the issue of negotiations with PKK leader Abdullah Ocalan, who is serving a life sentence on the prison island of Imrali. "During the Imrali talks three solutions were put forward. Us Kurds fulfilled the first two conditions without any objections. The government, however, have not taken any steps. For this reason we decided to postpone the retreat in the 11th PKK Congress...the packet announced by Erdogan only shows how right we were in doing so."

On an ending note, Bayik said "the idea of the Kurdish people leaving their fate in the hands of the Justice and Development Party is unimaginable."