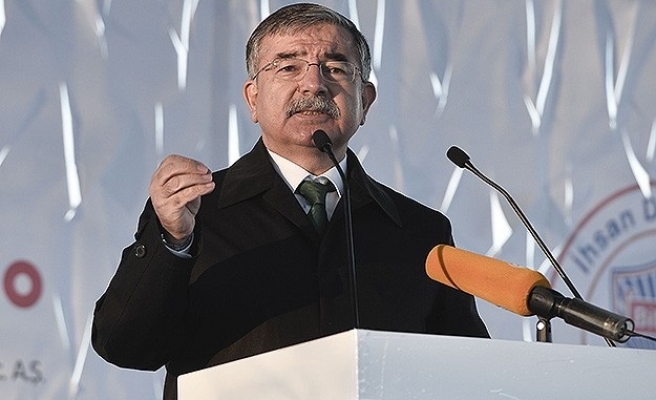 Turkey's Parliamentary Speaker Ismet Yilmaz claimed Friday that the PKK is being steered by external powers.

"The terrorist organization [PKK] is not domestic. It has become foreign forces' pawn," Yilmaz told Anadolu Agency’s Editor's Desk. "How can killing innocent people be related to claiming rights?" he asked.

A former defense minister, Yilmaz stated that Turkey is in a very hard region, circled by problems.

"Terror will always exist. It is a cost of living in these geographies. But this nation has always saved its unity and solidarity despite the great powers and everything," he said.

He said that the nation does not support the PKK, adding: "The people have never taken its side. And the people will never take the [side of] a terrorist organization that became the foreign forces' pawn."

Yilmaz added that Turkish security forces' intelligence is very strong and it carries out operations in accordance with this intelligence to get concrete results.

"Turkey does what is necessary for the law," he said.

Renewed violence in Turkey has come in the wake of the July 20 Suruc massacre, blamed on ISIL. The subsequent PKK-linked murder of two Turkish police officers at their home sparked a new wave of conflict.