The construction of the Ilisu -Mardin- and Silvan -Diyarbakir- dams came to a halt because of the security issues in the region. 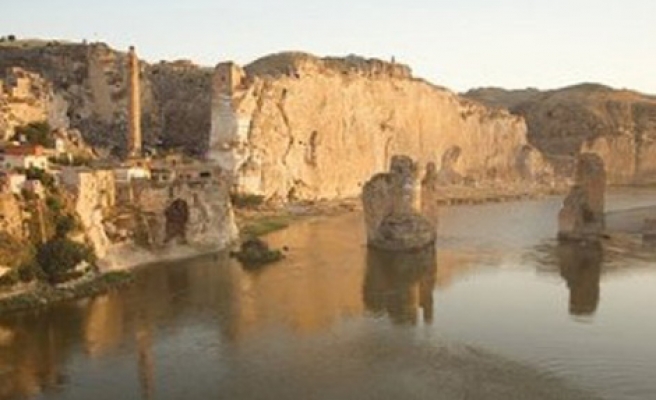 Terrorist attacks to dam worksites on Turkey's Dicle River are expected to cost nearly $730 million to the government, the country's energy workers' union said on Monday.

"The Ilisu dam project will be delayed two years due to the terrorist attacks," Haci Bayram Tonbul, head of the union, said in a written statement.

The dam project, which is located in the southeastern city of Mardin, was expected to be completed in 2015, according to the statement.

The delay in Ilisu costs nearly $1 million every day, he said.

The PKK listed by Turkey, the U.S. and the EU as a terrorist group, keeps threatening the governmental facilities in southeastern Turkey, since late July.

"The terrorist group abducts workers and engineers, sets fire to the construction equipment and lays explosives on the dam roads, in order to block the construction of the dam projects," said Tonbul.

Tonbul noted that the terrorist group kept sending threat letters to the workers.

The two dam projects are essential for Turkey to meet electricity demand in the country and the irrigation needs of the region.