Playoff system to begin this season in topflight Turkish league

The decision has been announced after a meeting of federation and club officials in Istanbul. 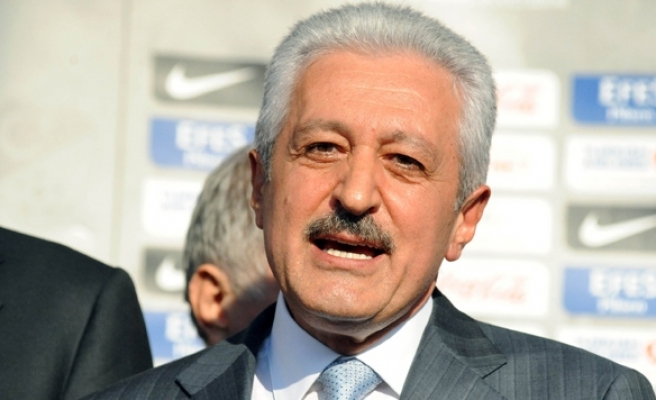 Turkish football fans will see a different league this year as Turkish Football Federation and clubs agreed to implement the "playoff system" to determine the champions in topflight Super Toto Super League this season.

The decision has been announced after a meeting of federation and club officials in Istanbul on Tuesday. Speaking on behalf of Turkish clubs, Besiktas Chairman Yildirim Demiroren said that all clubs accepted federation's proposal.

This year's league games is scheduled to start on September 9 after a one-month delay, a decision made by Turkish Football Federation due to a match-fixing investigation carried out by Turkish prosecutors. Scores, including club officials, have been arrested as part of the probe launched in July.

Demiroren also said that Galatasaray had reservation on the new system, however he added: "All club have adopted this system."