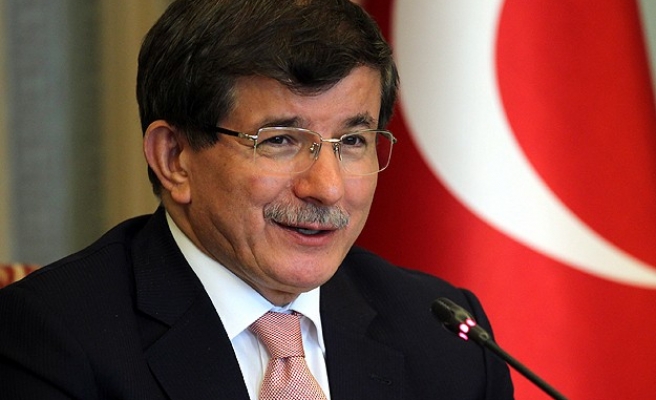 New Prime Minister Ahmet Davutoglu has reiterated his support for the "solution process" with regards to the country's Kurdish minority.

Absolutely no power will be able to divide this nation on ethnic and sectarian grounds from now onwards, said Turkey’s new Prime Minister Ahmet Davutoglu Monday in his first address to ruling AK Party’s parliamentary group.

Prime Minister Ahmet Davutoglu also outlined the coming government’s program, highlighting the resolution of the Kurdish question and the inclusion of minority groups such as Alevis in Turkish life, as the 62nd cabinet’s plans were revealed Monday to the Turkish parliament.

The "solution process" is high on the government’s list in a bid to find a permanent settlement to a 30-year-old conflict with the outlawed Kurdistan Workers' Party, or PKK, in Turkey's southeast that has claimed more than 40,000 lives.

Davutoglu spoke at his party’s group meeting for the first time after replacing former Prime Minister Recep Tayyip Erdogan who was sworn in on August 28 as the 12th President of the Republic of Turkey.