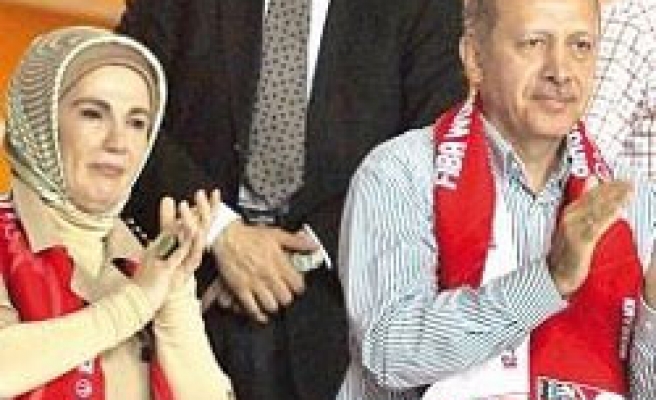 Premier Recep Tayyip Erdogan said Turkey lost the ball under the ring when commenting on the Group C game between Turkey and Russia.

"We would have won with a great difference if we had not lost the balls and scored baskets," Erdogan told reporters.

Turkey defeated Russia 65-56 in its second game in Group C of the FIBA 2010 World Basketball Championship in Ankara earlier on Sunday.

Erdogan said Turkey's next game with Greece to take place on Tuesday was also important, and coming out of the group as a leader would be a good advantage for Turkey on the road to championship.

The prime minister said it was a good chance for Turkey to play in its own field, and expressed hope that the team would be successful in its upcoming matches.