The officer was heading home when he was stopped and then shot by a group of PKK members. 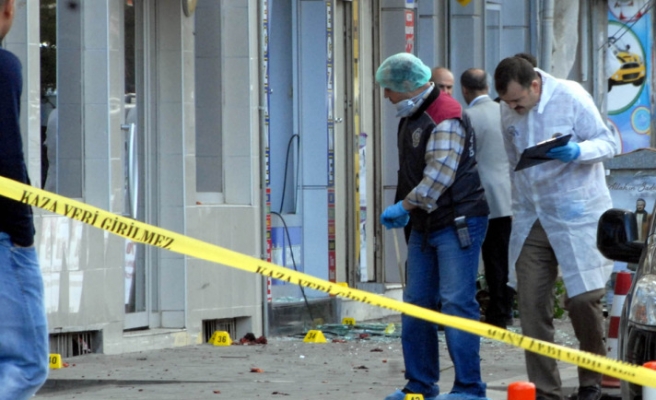 A Turkey Special Operations officer has been shot and injured by the terrorist organization PKK as he was returning home in Turkey’s eastern province Bingol, a police official has said.

The officer was heading back to his home when he was blocked on the Bingol Highway by members of the PKK, who insisted on frisking him.

After he refused to allow them, one opened fire and shot him in the face, injuring his nose.

The police officer is making progress after receiving medical treatment.