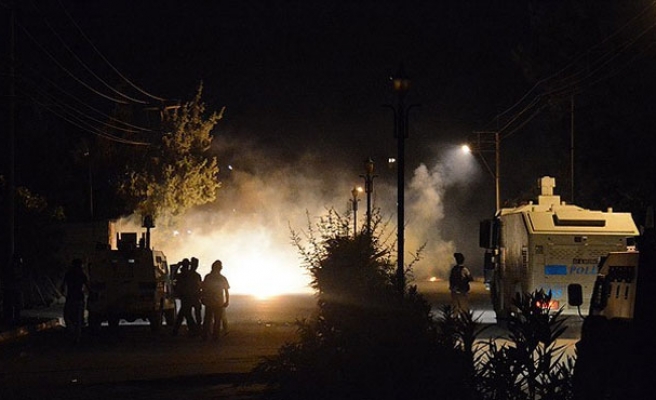 A coal-fired power plant in southeastern Turkey has been attacked by members of the outlawed Kurdistan Workers' Party, known as PKK, on Monday.

Security sources told the Anadolu Agency that the attackers fired rocket-propelled grenades at the plant three times, injuring one member of the security staff at the plant in the Sirnak province.

Security forces have launched an operation to find the attackers.

Early in 2013 the Turkish government began a "solution process" to end a decades-long conflict with the PKK, which is designated a terrorist organization by Turkey, the United States and other western allies.

The conflict has killed more than 40,000 people since the mid-1980s and has obstructed the development of Turkey's Kurdish-majority southeastern cities.

On July 10, Turkish parliament passed a bill to provide a legal framework for ending the conflict. It followed a "democratization package" for minorities announced last September to provide broader political rights, education in mother tongues and tougher penalties for hate speech.