Turkish President Abdullah Gul said Monday that the August 30 Victory was a declaration that Anatolia was the home of theTurks forever. 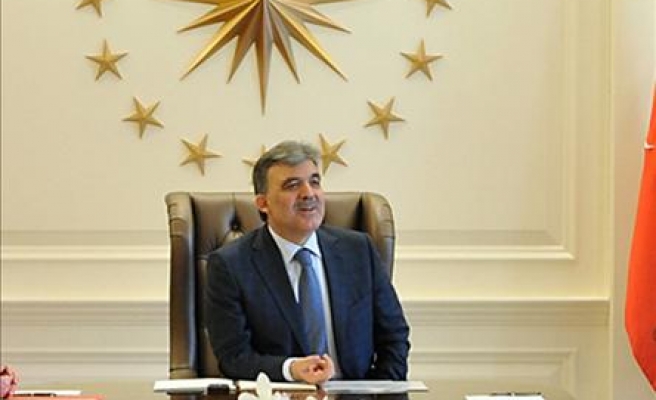 In a statement released on Monday to celebrate the August 30 Victory Day, President Gul said that the victory was a magnificent result of the unity between the nation and armed forces.

I believe that Turkey, with its economy, democracy and armed forces, will continue to preserve stability and continue to be influential in the international arena, Gul said.

No force could destroy the unity of our nation that has lived on this soil in peace for a thousand years, Gul also said.

Also releasing a message on the August 30 Victory Day, the Speaker of Turkish Parliament, Cemil Cicek, has said that the spirit displayed in national struggle and the love for the country and nation as well as the understanding of unity are all guides for the future.

Turkey, with one of the strongest armies of the world, will eliminate all threats against its national unity and security, Cicek said.

August 30 Victory Day is a national holiday in Turkey to commemorate the victory in the Battle of Dumlupinar, the final battle in the Turkish War of Independence in 1922.