Prototype of Turkey's national tank Altay to be ready by fall 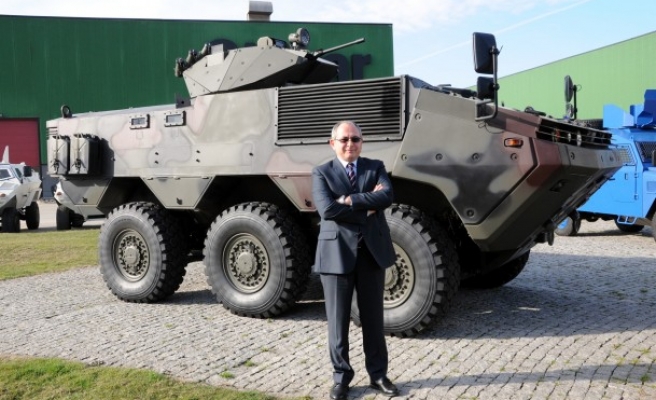 Director General of Otokar said that the Altay tank's prototype will be ready for tests in the last quarter of 2012.

Turkey's Otokar company announced Monday that the first prototype of Turkey's national tank, Altay, would be ready by fall 2012.

Speaking to the Anadolu Agency (AA), Director General of Otokar, Serdar Gorguc, said that works were underway for the completion of the Altay tank project.

The Altay tank's prototype will be ready for tests in the last quarter of 2012, Gorguc noted.

Otokar, a company owned by Istanbul-based Koc Holding, is one of the major automotive manufacturers in Turkey. Otokar has produced more than 25,000 military vehicles to date.

The Altay tank is projected to have a 120 mm smoothbore gun and will be protected against chemical, biological and radioactive attacks. The planned maximum speed is set at 70 kilometers per hour.