“I am leaving my post to give way to new colleagues,” Yılmaz stated at a press conference on Monday, in which he announced his resignation. 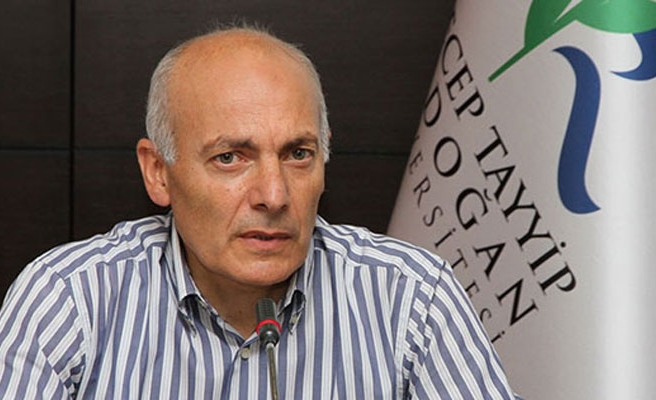 Professor Arif Yılmaz, the rector of the university named after Prime Minister Recep Tayyip Erdoğan, has resigned from his post after university management mistakenly published the names of academics seemingly pre-selected to fill employment vacancies in an ad that appeared in Turkish media last Thursday.

“I am leaving my post to give way to new colleagues,” Yılmaz stated at a press conference on Monday, in which he announced his resignation.

According to media reports, the university employment advertisement specified the names of the departments, titles and the number of academics to be employed but in the final column of the chart, which concerns the criteria required for the positions, shockingly, the names of the academics who were apparently being considered for the positions were also listed, as well as some notes regarding their academic career profiles.

In the notes regarding a vacancy in the faculty of medicine, there was the name of the academic under consideration for the job was and it also said that the candidate still has some problems in his academic career. The university later said in a written statement that the ad was published mistakenly and it is not an official document.