﻿Salih Mirzabeyoglu was arrested after a Turkish court decided to reopen a case it has previously frozen regarding an incident that occured during his imprisonment. 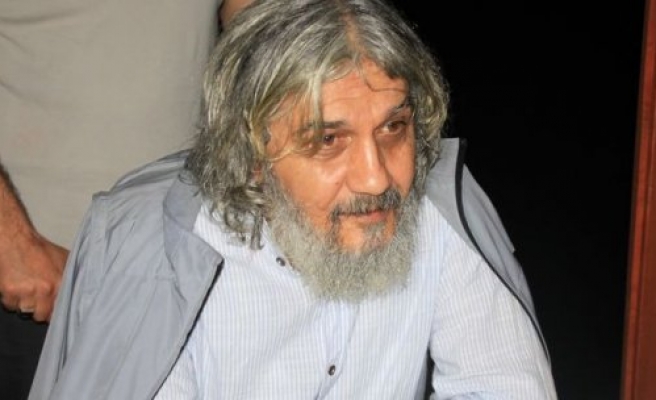 Salih Mirzabeyoglu, the leader of Turkey's Great Eastern Islamic Raiders' Front (IBDA-C), has been arrested just six weeks after being released from prison.

Mirzabeyoglu, otherwise known as Salih Izzet Erdis, who spent 15 years in prison, was locked up following Turkey's 28 February 1997 coup, which saw scores of religious people arrested after Prime Minister Necmettin Erbakan was forced to step down.

He was arrested after a Turkish court decided to reopen a case it has previously frozen regarding an incident that occured during his imprisonment.

Mirzabeyoglu was arrested on 29 December 1998 and sentenced to death in April 2001 for "attempting to overthrow Turkey's secular state by force," despite a lack of concrete evidence.

His sentence was later changed to life imprisonment after Turkey abolished the death penalty in August 2002.

However, reforms in Turkey's judiciary allowed a number of prisoners to be released from prison, including former Chief of Staff Ilker Basbug as well as others suspected of belonging to the shadowy Ergenekon group, who were accused of plotting to overthrow the government.