Finance Minister Mehmet Simsek says rising US currency will affect companies rather than the state or individual citizens. 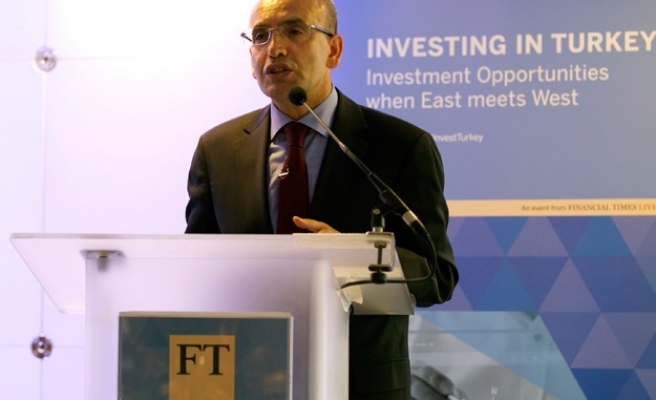 World Bulletin / News Desk
The increase in the U.S. dollar will not have a negative impact on the Turkish state and its citizens except for companies, the country’s finance minister claimed on Wednesday.

"This increase does not impact the state as it does not have a net foreign debt and the citizens as they have net currency and gold surplus," said Mehmet Simsek in a program aired on CNN Turk.

Simsek said the increase of dollar had a negative impact on companies' foreign exchange gap and their balance sheets but said the currency position of banks was more-or-less neutral.

However, Simsek admitted that the economy had slowed down and frozen credits increased, which he said would affect banks.

It is also possible that the rise of dollar could impact foreign debts and the external debt level of companies, Simsek added.