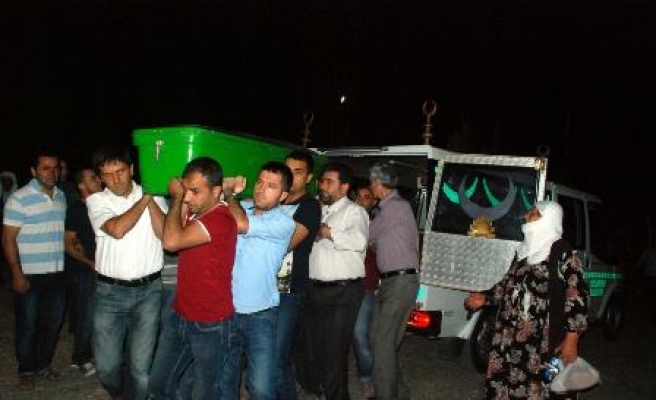 One man was killed and his two sons injured on Friday when a stray rocket exploded in farming land in Turkey's southern Ceylanpinar town near the Syrian border.

The three were working in their field when the rocket from fierce fighting in the Syrian town of Rasulayn just across the border.

The conflict in Rasulayn highly intensified on Friday evening. The sounds of the battle from the region can be heard from Turkey's Ceylanpinar town.