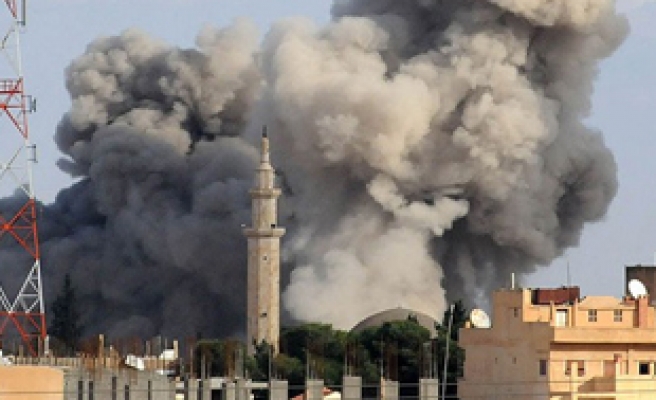 Rocket sounds were heard during the morning hours on Friday in the Sanliurfa district’s town of Ceylanpinar, which is neighbors with Ras Al Ain in Syria where groups are clashing amid Syria’s ongoing crisis.

Despite the quite which has reigned in Ras Al Ain over the last few days, at around 4:00 Friday morning, clashes between the Al Nusra Front and the PKK-affiliated Democratic Unity Party (PYD) began once again. Due to the cannon balls and heavy weaponry used in the clashes on the Syrian side of the border, unrest is mounting in Ceylanpinar.

Speakers in the municipality warned the citizens not to go out onto their balconies and roofs, and to stay away from their windows in order to avoid being hurt.

A few Turkish citizens have lost their lives to stray bullets from the Syrian border. A Turkish farmer was hit in the foot by a bullet while tending his fields on Thursday.