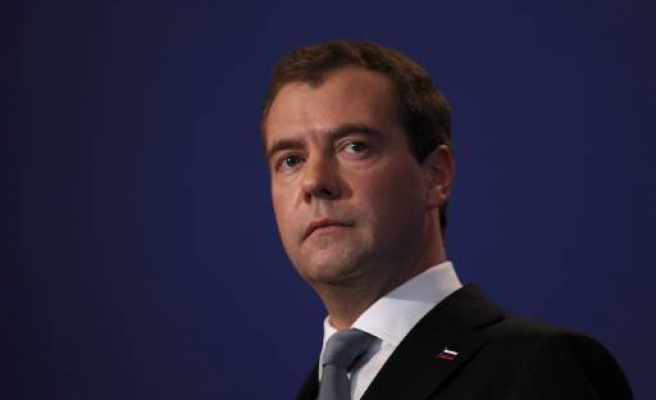 Prime Minister Dmitry Medvedev said that Ankara's actions in Iraq, where the Turkish aircraft bombed positions of the Kurdistan Workers Party (PKK), raise questions in terms of their legitimacy.

In an interview with the Egyptian newspaper "Al-Ahram", he drew a parallel between the actions of the U.S.-led anti-ISIL coalition in Syria and Turkey's operation in northern Iraq.

"The coalition has been created to bypass the UN Security Council and extended its activities to the territory of Syria, without the consent of its government. This creates serious doubts in terms of the legitimacy of such action. By the way, the recent Turkish air strikes in Iraq makes one ask analogous questions," said Medvedev.

"ISIL's aggression already directly affected Libya, Lebanon, Yemen, Jordan. The so-called caliphate proclaimed by ISIL in large parts of the Iraqi and Syrian territory is a direct threat to security, not only for the Middle East," - said Medvedev.

He expressed confidence that "the fight against terrorism should be made with joint efforts and coordination of widest possible range of states under the aegis of the UN."

In this regard, Medvedev said that the Russian president took the initiative to create an international anti-terrorist front.

Earlier, U.S. Secretary of State John Kerry urged Russia to be more active in fight against terrorism and ISIL in particular.